A&K Earth Movers has been involved in the Geothermal industry for over 40 years. We partnered with Philip Petroleum to create Nevada’s first geothermal plant located at Desert Peak.

Over the years we have been involved with dozens of projects with most of the geothermal energy leaders such as Ormat Energy Services, Enel North American, Magna Energy Corporation, along with many others.

A&K has built Drill Pads, Ponds, and Roads to Remote Sites. In addition to these we also complete other jobs such as movement of huge amounts of dirt and shot rock at power plant sites. We are not limited to dirt work; we are able to perform everything from major reinforced concrete work to piping to crushing of aggregates to even building and paving an airstrip at a remote plant in Central Nevada. 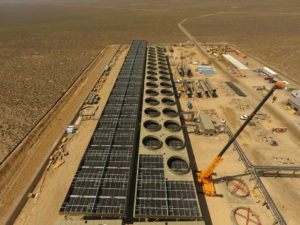 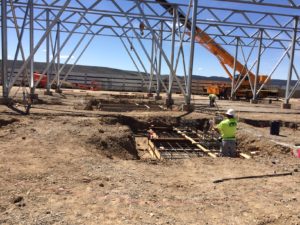 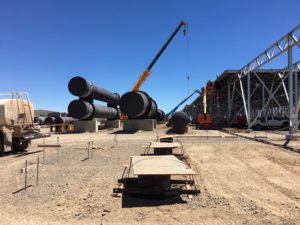 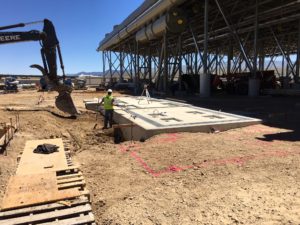 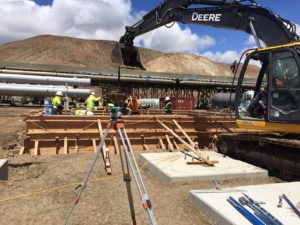 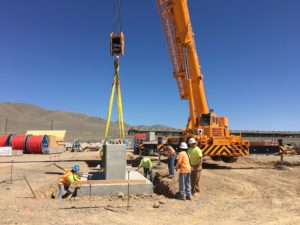 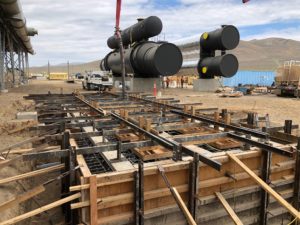 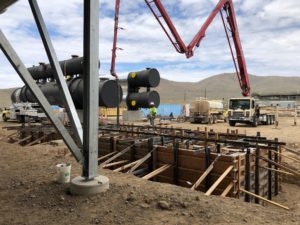